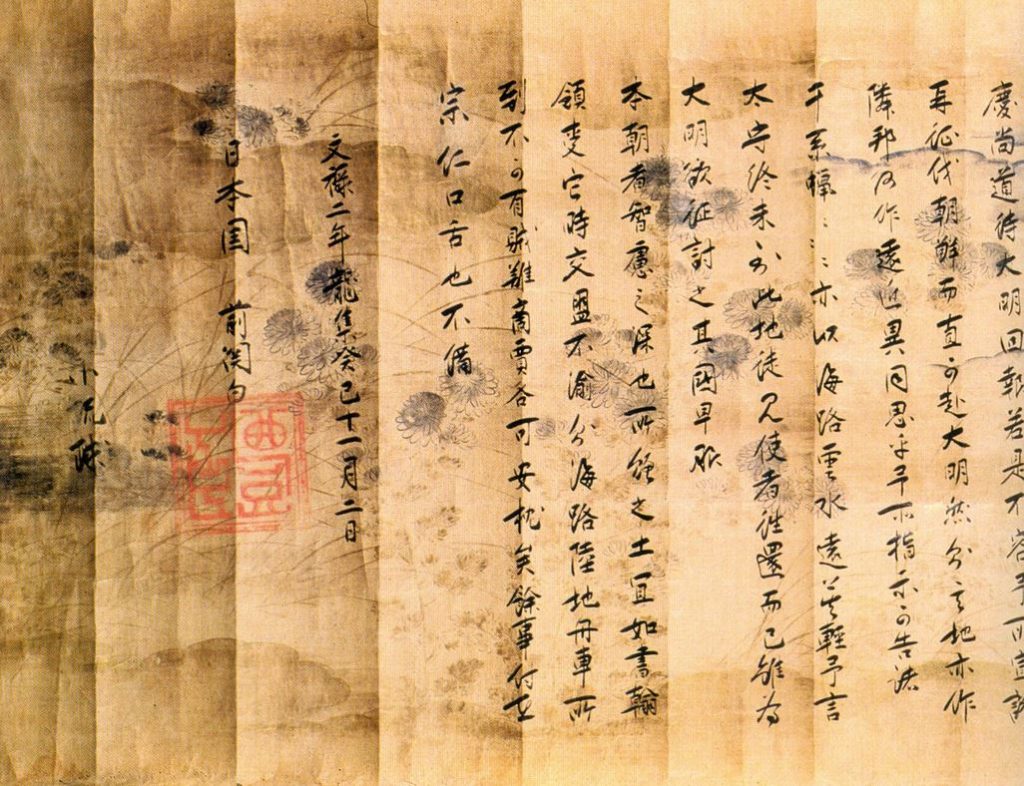 Lecture Series: The Luzon-Kyushu Trade Route in the Late 16th Century: Smugglers and Pirates at a Crossroads

At the time the Spaniards settled in the Philippines (1565), ships from China and Japan were regularly calling at the ports of Luzon to trade with the natives. In the following years, the rapid increase of the Sino-Japanese activities in Manila, stimulated by the inflow of silver from Mexico, determined the growth of traffic along the Luzon-Kyushu trade route. An increasing number of ships belonging to private traders, smugglers, adventurers, and “pirates” plied between the ports of China, Japan, and the Philippines, to trade in a determined set of products.

This speech will discuss how Sino-Japanese traders and smugglers from Kyushu and South China contributed to the establishment of official diplomatic relations between Manila and Kyoto/Edo, providing an insight into the complex dynamics and interdependencies of the triangular trade and diplomacy between Japan, China, and the Philippines at the turn of the sixteenth century. 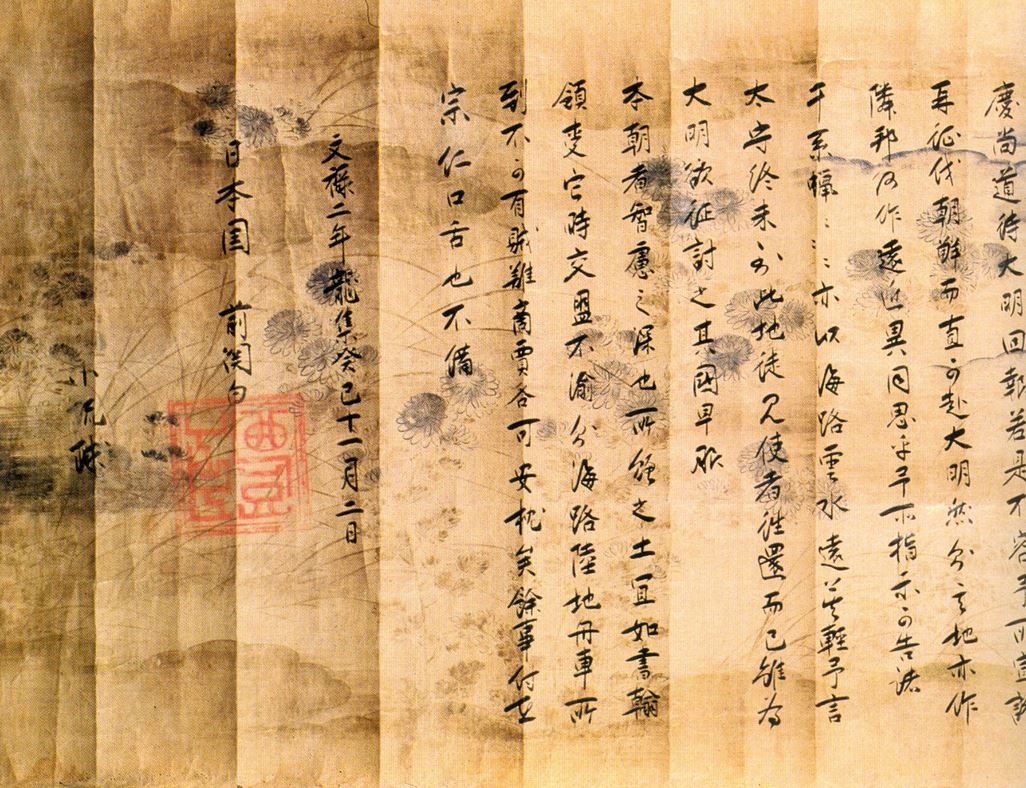 Ubaldo Iaccarino is a Postdoctoral Researcher at the Research Institute for Humanities and Social Sciences at National Taiwan University. He holds a Ph.D. degree in History from Pompeu Fabra University (Barcelona, Spain) and a M.A. degree in Asian Studies from “L’Orientale” University of Napoli (Italy).

His field of expertise is Early Modern East Asian and Southeast Asian Maritime History, with a focus on the History of the Philippines. His research interests lie primarily in the history of the Spanish presence in Asia (trade, diplomacy, Catholic missions) and the Sino-Japanese trade networks in Mainland and Island Southeast Asia (16th-17th centuries). Among his recent publications: Comercio y diplomacia entre Japón y Filipinas en la era Keichō (1596-1615) [Trade and Diplomacy between Japan and the Philippines during the Keichō era] (Wiesbaden: Harrassowitz Verlag, 2017); “The Centre of a Circle: Manila’s Trade with East Asia and Southeast Asia at the Turn of the 16th Century”, Crossroads. Studies on the History of Exchange Relations in the East Asian World, 2017; “Sangleyes, Japones, and Casados: An Overview of the Actors of the Sino-Japanese Trade in the Philippines Between the 16th and Early 17th Centuries”, Journal of Monsoon Asia Studies 季風亞洲研究, 2017.