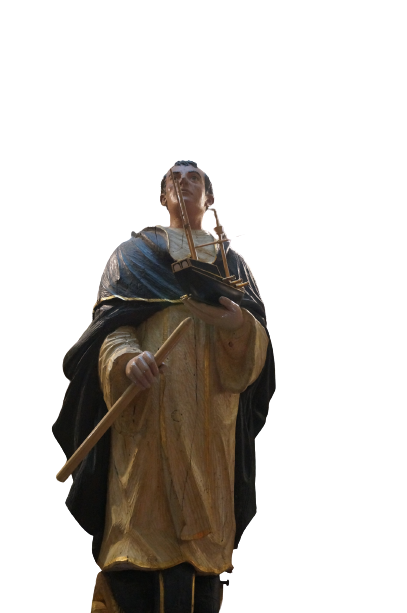 Lecture Series: Religion under pressure: Children mobilities in the South China Sea during the 18th and 19th centuries, by Marina Torres

Religion under pressure: Children mobilities in the South China Sea during the 18th and 19th centuries

This research aims to examine the migration of abandoned Chinese children by members of Catholic religious orders in the South China Sea during the 18th and 19th centuries. As part of the Catholic mission in China, Jesuits, Dominicans, and Franciscans took in and bought abandoned Chinese children in their inland missions, Canton, and Macau, whence many of these children were sent to distant places such as the Philippines or Goa to be raised as Christians. Firstly, this study reconstructs the channels in which these children, mostly girls, were transported; and, secondly, it analyses the ethical and moral boundaries crossed and the various effects of this phenomenon in the European and Catholic projects of the Early Modern period.

Marina Torres is doctor in Early Modern History with the distinction “cum laude” from the University of Cantabria and the Autonomous University of Madrid (2019). She graduated in History in 2013, and continued her training with the Master’s Degree in Advanced Studies in Early Modern History specifically focus on the Hispanic Monarchy from Autonomous University of Madrid and University of Cantabria (2014). She has undertaken research stays in the Academia Sinica in Taipei (2015), the Università Roma Trè in Rome (2016 and 2017), the Instituto de Ciências Socias from the Universidade Lisboa (2018), Brown University in Providence (2019), the Universidad Pablo de Olavide in Spain (2021) and the Universitat Oberta de Catalunya (2021-2022) also in Spain. Her dissertation explored Christianity in China, Mendicant missions, cultural encounters, and hybridization. She is currently Marie Sklodowska Curie Fellow at the Katholieke Universiteit Leuven in Belgium with the project “Trafficking of girls and Catholic missionary networks in the South China Sea (18th-19th centuries): a transnational approach” (2022-2024).

To register, please send us an e-mail.