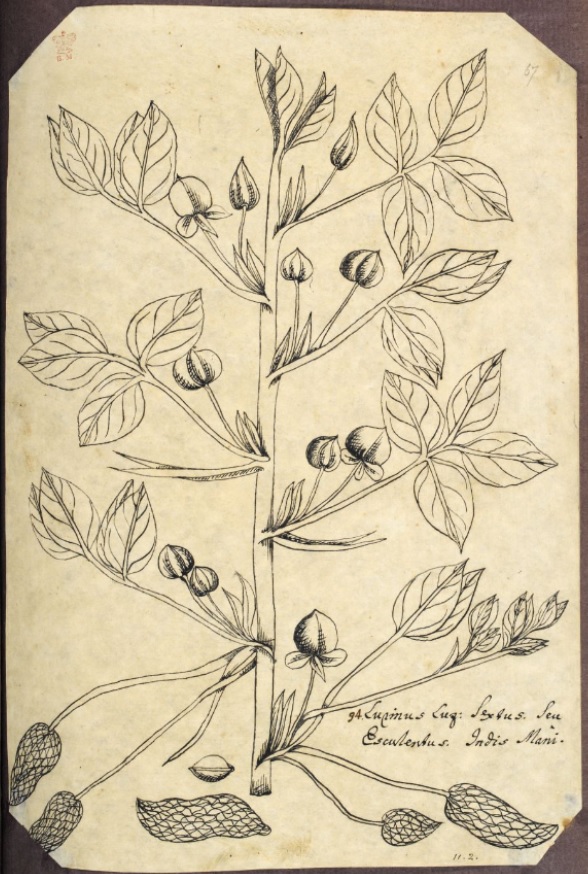 Lecture Series: Philippine Medicinal Plants on the Move: Georg Joseph Kamel SJ (1661-1706) and the Making of Cross-Cultural Knowledge in the Philippines, by Sebestian Kroupa

Philippine Plants on the Move:
Georg Joseph Kamel SJ (1661–1706) and the Making of Cross-Cultural Knowledge in the Philippines

In 1688, the Bohemian Jesuit pharmacist Georg Joseph Kamel arrived as a missionary to the Philippines. Kamel quickly emerged as a colonial medical authority and acquired expertise in local drugs and natural riches. Focusing on his treatises of Philippines plants, published in Europe, this paper will explore Kamel’s strategies in translating Philippine flora from local to European contexts. I will open with an examination of Kamel’s plant classification system, which reveals categories of knowledge inspired by Philippine indigenous traditions. Although the system was well suited for systematising Philippine nature locally, the hybrid classes found little appreciation among sedentary European naturalists and were removed from Kamel’s publications by his editors in London. Kamel was more successful in his attempts to transplant Philippine medicinal herbs. I will focus on the global lives of the indigenous Filipino panacea locally called igasud, which the Jesuits rebranded and marketed as the St Ignatius bean. By providing an account that integrates the bean’s appropriation, commodification and reception in Europe and the Americas, I will demonstrate how a medicinal plant used by non-European communities became a globally consumed commodity.

Dr Sebestian Kroupa is currently Leverhulme Trust Early Career Fellow, working on a project entitled Plants and the Pacific: Tracing Knowledge Across a Sea of Islands, c.1565–1750. He is affiliated to the Department of History and Philosophy of Science | Wolfson College, University of Cambridge, UK