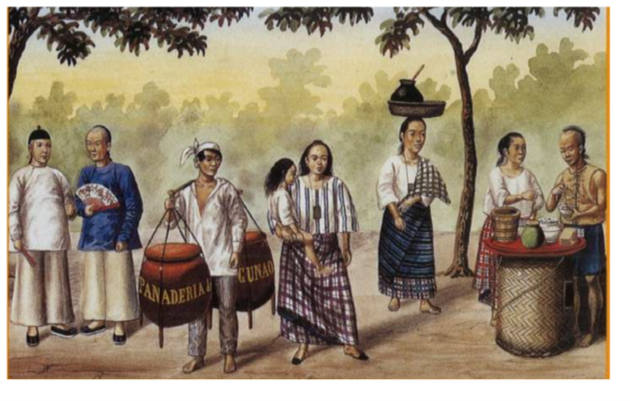 Lecture Series: The Chinese in the Spanish Empire, from Manila in the 16th Century to Cuba in the 19th Century: A Book in Progress, by Evelyn Hu-DeHart

The Chinese in the Spanish Empire, from Manila in the 16th Century to Cuba in the 19th Century:  A Book in Progress

The Spanish Empire from beginning to end, and from the Pacific to the Atlantic, engaged with the Chinese in intimate ways.  In so doing, the Empire was instrumental in launching the vast Chinese diaspora, first throughout Southeast Asia, then throughout the Americas.  This is the story of the convergence of two great global histories about empire and human mobility.  On the front end, a large Chinese contingent of traders, shopkeepers, artisans and laborers from south Fujian populated, built and maintained the entrepôt of Spanish Manila during the 250-year transpacific galleon trade with Mexico in America.  On the tail end, Spaniards in her lucrative sugar colony of Cuba in the Caribbean turned to China once again, this time to the Pearl River Delta of Guangzhou province to recruit contract laborers or “coolies” to supplement a dwindling labor force of enslaved Africans on the plantations.  About the Chinese in Manila in late Ming, I argue that it was the beginning of the Chinese diaspora, defined as sustained mobility of large numbers overseas and settlement in many destinations, and it can also be considered the first American “Chinatown” because it was colonized as an extension of New Spain in America.  About the Chinese contract laborers in Cuba, I argue that it was not a new form of slavery but the first step in Cuba’s labor history from slave to free labor.