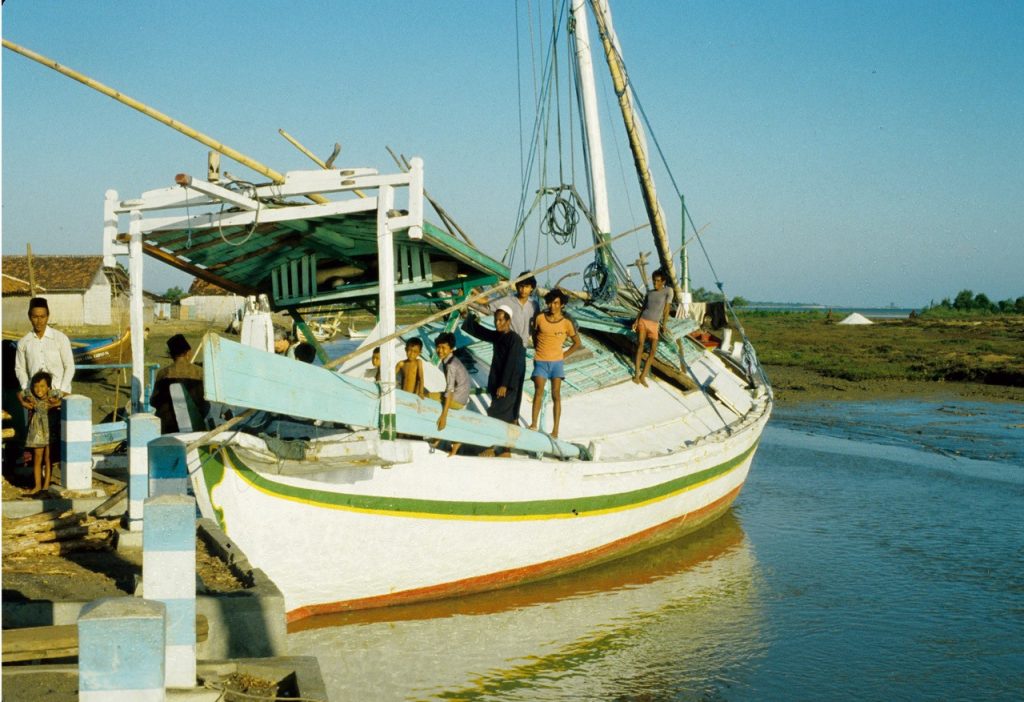 Skippers and Entrepreneurs: The Shipmasters of Pre-modern Insular Southeast Asia

Shipmasters played a crucial role in long distance exchange networks of Asian seas, as evidenced by early historic and medieval epigraphic and textual sources. In Insular Southeast Asia, their action is moreover intimately associated with the state formation process of coastal polities. Between the 5th and the 18th century, their position is documented in local epigraphy, as well as in Malay, Chinese, Arabic and Indian textual sources. Owners of trading ships and investors in part of their cargoes, these “masters of the ship” appeared under designations of various origins, which all partook of one single semantic field: mahānavika (Sanskrit), puhawang (Austronesian), nakhoda (Arabo-Persian), bozhu 舶主 (Chinese). In the Malay World, they belonged to a high status, non-noble class; alongside the “sea merchants”, they formed a social group that connected local political power to networks of overseas relationships and exchange, the very foundation of the merchant economy of coastal polities. Their distinct position in complex societies of Insular Southeast Asia makes them essential agents in the mainstream and early globalisation of Asian seas.